It is with the deepest regret that I must announce the death of Dr Chris R. Tame, Founder and President of the Libertarian Alliance.

Chris founded the Libertarian Alliance in the early 1970s. During the next 30 years, he worked tirelessly to recover the British libertarian tradition as a seamless heritage of freedom. He took issue with those Conservatives who saw freedom in terms purely of pounds and pence – and often not even as that. He took issue also with those who demanded freedom in all matters but those involving the getting and spending of money. He believed that freedom should be defined in the traditional English sense, as the rights to life, liberty and justly acquired property.

In July 2005, Chris was diagnosed with a rare and very aggressive form of bone cancer. Though only 55 at the time, and though he had avoided all those vices commonly believed to be dangerous, he took this diagnosis with great calmness. During the next eight months, he faced his approaching end with a fortitude and good humour that was an inspiration to those around him.

To the very end, he retained a keen interest in public affairs and in the welfare of his friends and loved ones. On his last day, he made sure to check his e-mails.

Chris died peacefully in his sleep at 3:37pm GMT on Monday the 20th March 2006. He was never alone during his last six days. Mrs Helen Evans and Dr Sean Gabb were by his side at the end.

Chris was married and divorced twice. He left no children.

Dr Gabb will make a further announcement in the next few days of the funeral arrangments. In the meantime, all further correspondence should be directed to him.

Chris leaves the Libertarian Alliance in the hands of Dr Timothy Evans and Dr Sean Gabb, who as President and Director, hope to carry on its work through the first decades of the 21st century. 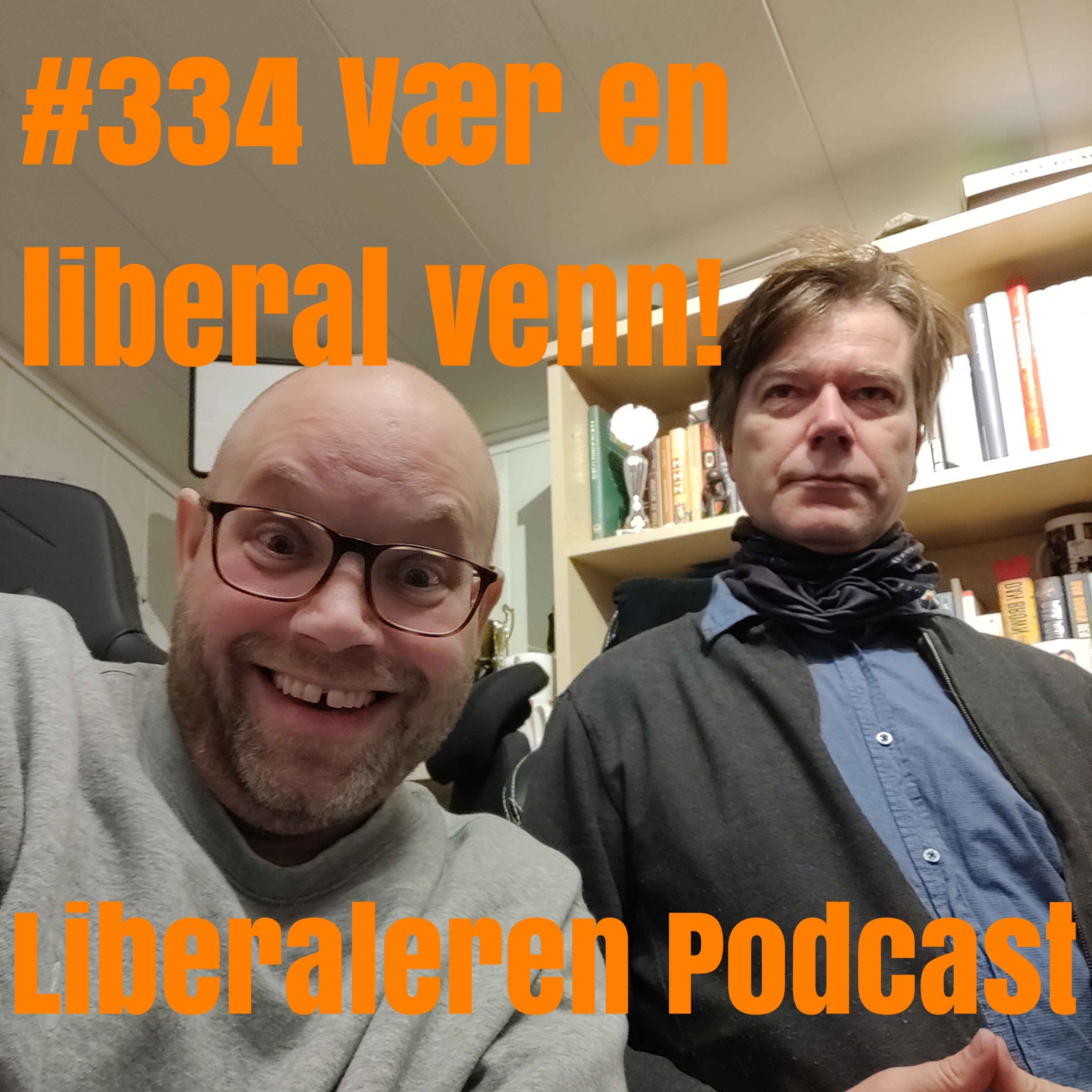