While walking down the street one day, a senator is tragically hit by a truck and killed. His soul arrives in Heaven and is met by St. Peter at the entrance.

«Welcome to Heaven,» says St. Peter. «Before you settle in, it seems there is a problem. We seldom see a high official around these parts, you see, so we’re not sure what to do with you.»

«No problem, just let me in,» says the senator.

«Well, I’d like to, but I have orders from higher up. What we’ll do is have you spend one day in Hell and one in Heaven. Then you can choose where to spend eternity.»

«There’s no need! I want to be in Heaven,» says the senator.

«I’m sorry, but we have our rules.» And with that, St. Peter escorts him to the elevator, the doors open, and he rides the elevator down, down, down. When the doors open again, the senator finds himself in the middle of a beautiful green golf course. In the distance is a club, and standing in front of it are all his friends and other politicians who had worked with him.

Everyone is very happy and in formal dress. They run to greet him, and they reminisce about the good times they had while getting rich at the expense of the people. They play a friendly game of golf and then dine on lobster and caviar.

Also present is the Devil, who is a very friendly guy who has a good time dancing and telling jokes. They are having such a good time that, before the senator realizes it, it is time to go. Everyone gives him a big hug and waves while the elevator rises. The elevator goes up, up, up, and the door reopens in Heaven where St. Peter is waiting for him.

So 24 hours pass with the senator joining a group of contented souls moving from cloud to cloud, playing the harp and singing. They have a good time and, before he realizes it, the 24 hours have gone by, and St. Peter returns.

«Well, you’ve spent a day in Hell and another in Heaven. Now, you must choose where you want to spend eternity.»

He reflects for a minute and then answers, «Well, I would never would have thought it, I mean Heaven has been delightful, but I think I would be better satisfied in Hell.»

So Saint Peter escorts him to the elevator, and down, down, down he goes into Hell. Now, the doors of the elevator open, and he is in the middle of a barren land covered with waste and garbage. He sees all his friends dressed in rags, picking up the trash and putting it in black bags. And it’s hot, hot, hot, and the odor is just horrible.

Sweltering hot. Hot and miserable. The Devil comes over to him and smoothly lays his arm around his shoulder.

«I don’t understand,» stammers the senator. «The day before I was here, and there was a golf course and club, and we ate lobster and caviar and danced and had a great time. Now all there is is a wasteland full of garbage, and my friends look miserable.»

The Devil looks at the senator, smiles, and says, «Yesterday we were campaigning. Today you voted for us.» 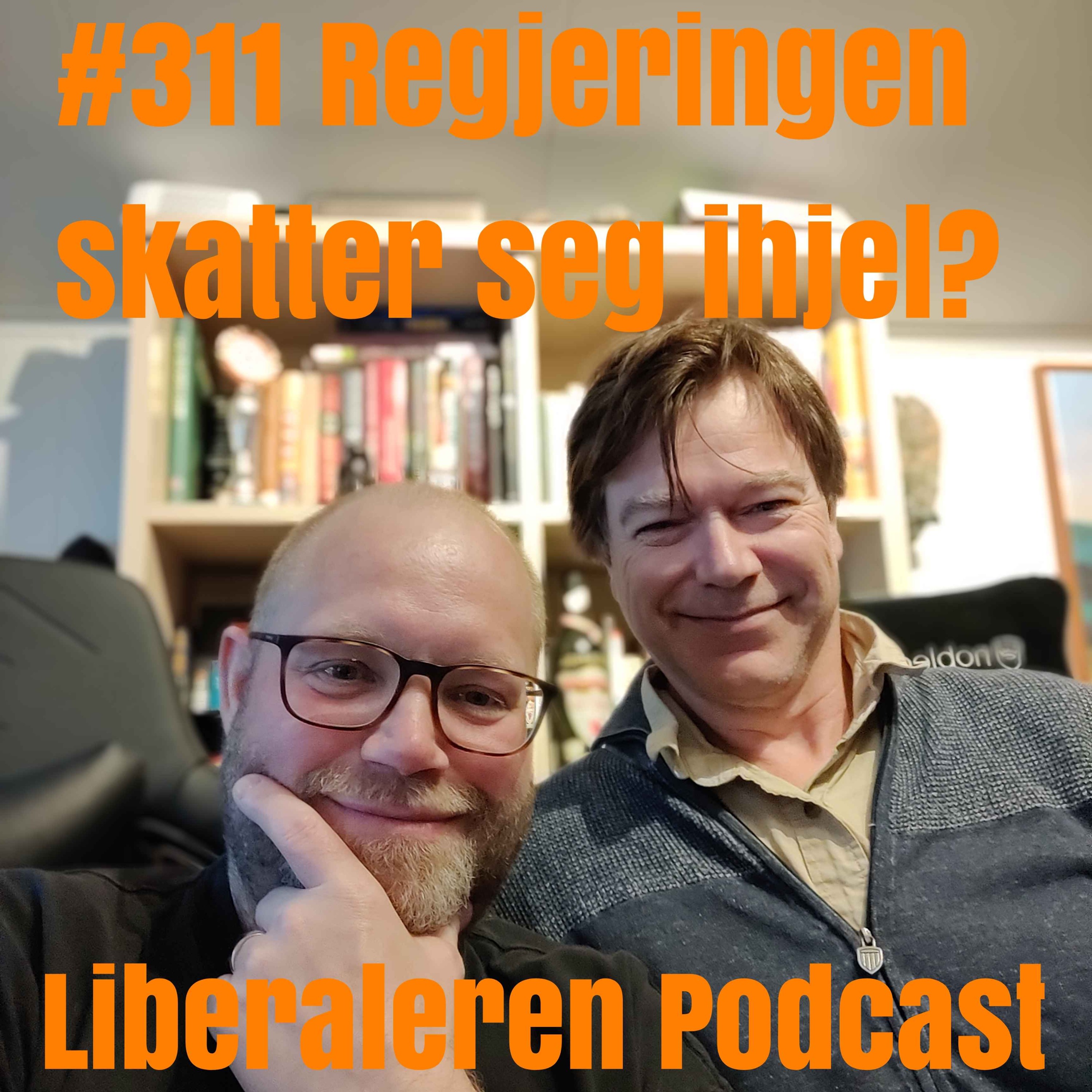