FROM THE LIBERTARIAN PARTY:

Throughout the year, as you could imagine, questions about Ron Paul have been non-stop. Both our members and the media swamp every line of communication available.

While reporters generally dance around the issues, looking for a salacious story about Congressman Paul, our members get right to the point:

Trust me, in our small Watergate office, the words «Ron Paul» echo throughout the hallways all day, every day, as we respond to the many questions posed by passionate Libertarians who call, e-mail, mail and visit our office.

If you think about it, this appears to put us in a tough position. We’re the Libertarian Party, and Ron Paul is seeking the Republican presidential nomination. It’s not our issue, right?

A party loyalist would not dare say something positive about a member of another party…right? Blind partisan loyalty is why Republicans and Democrats are so powerful…right?

Partisanship is why they are corrupt. The Republican and Democratic parties exist to maintain their own power…that’s about it.

We exist for liberty.

With integrity in our lives and in our organization, Libertarians have fought with long odds for more than three decades. We battle Republicans and Democrats who betray our principles of peace and freedom.

But now, we have a man of principle who is igniting a fire of liberty across the nation and, go figure, he has an «R» next to his name. So, what do we do? To some, this appears to be a black-or-white issue with only two options:

Do we stubbornly stand by and pretend Ron Paul does not exist?

Do we throw out 36 years of work, violate our own bylaws and principles, and convert to the Republican Party and join Dr. Paul?

Both of those are obviously horrible non-options.

What we can do is show respect for our Party’s history, bylaws and members while making an effort to recognize the revolution that’s taking place around the country.

Over this past weekend in Charleston, South Carolina, the members of the Libertarian National Committee (LNC) did just that.

It would be inappropriate and a clear violation of our bylaws for the LNC to simply «nominate» Ron Paul for the Libertarian ticket as many of his supporters have requested. That’s not a decision for the LNC to make–that’s the duty of Libertarian delegates at our National Convention.

What the LNC can do is attempt to «recruit» a presidential candidate, and while in Charleston, the LNC unanimously passed a resolution that states the following:

WHEREAS, the Libertarian National Committee encourages competition in the race for the Libertarian Party’s presidential nomination and is appreciative of all candidates who make the commitment to run;

NOW THEREFORE, in the event that Republican primary voters select a candidate other than Congressman Paul in February of 2008, the Libertarian National Committee urges Congressman Ron Paul to seek the presidential nomination of the Libertarian Party to be decided in Denver, Colorado during Memorial Day weekend of 2008.

I encourage you to read the full resolution by clicking here.

The LNC has made a respectful gesture and it’s up to the good Congressman to accept or decline when he chooses to do so. And just so you know, so far, the response from Dr. Paul’s campaign has been the standard: «We have no intention to seek the nomination of a third party.»

Additionally, the LNC voted to allow me to pursue an effort that will allow Ron Paul supporters to contact voters in the upcoming New Hampshire Republican primary to tell them about Dr. Paul.

They will be able to do this through our resource, www.BallotBase.org, which is essentially a decentralized call center. From the comfort of your own home, you can use the system to call voters on behalf of a candidate. It’s easy to use and can be incredibly effective.

In order to use Ballot Base, you have to register by providing us with your name, address, verified e-mail, etc. and then you can start calling within minutes.

Now, I need you to know that these are very controversial decisions and there are some people who are very upset.

A few are upset that we’ve invited Dr. Paul into our presidential race, while others are up-in-arms that we’ve used LNC resources to benefit a Republican. At first glance, they have an argument, so let me take a minute to FULLY DISCLOSE what this is about, how it works and what we’re possibly giving up and gaining.

We plan to use the Ballot Base to affect a Republican primary. To do so, we give up the following:

Now, here’s what we possibly have to gain:

So, for a few thousand dollars, use of a server and some of our time, we are able to create a network of communication with what I hope will be thousands of hard-working and passionate lovers of liberty.

In the meantime, a soft-spoken Republican congressman named Ron Paul gets a leg up over the likes of Rudy Giuliani and Mitt Romney.

Sound good to you?

If so, keep reading, as I need you to do me a very big favor.

Today is December 11th. Thirty-six years ago, our Party was founded by a handful of people who wanted to stand up in defense of liberty. Yep–it’s our 36th birthday!

The decisions made by the LNC this past weekend were bold, decisive and in my opinion, necessary. We can no longer stand by and do nothing when such an incredible opportunity exists for the Libertarian Party.

If you agree with these decisions, show your support by sending us a strong message in the form of a significant gift as we celebrate our 36th birthday. To donate, click here.

I appreciate your continued support and please know that together, we will always remain the Party of Principle.

P.S. If you are behind these efforts, please forward this message to friends and family and ask them to go to www.BallotBase.org to join the effort! 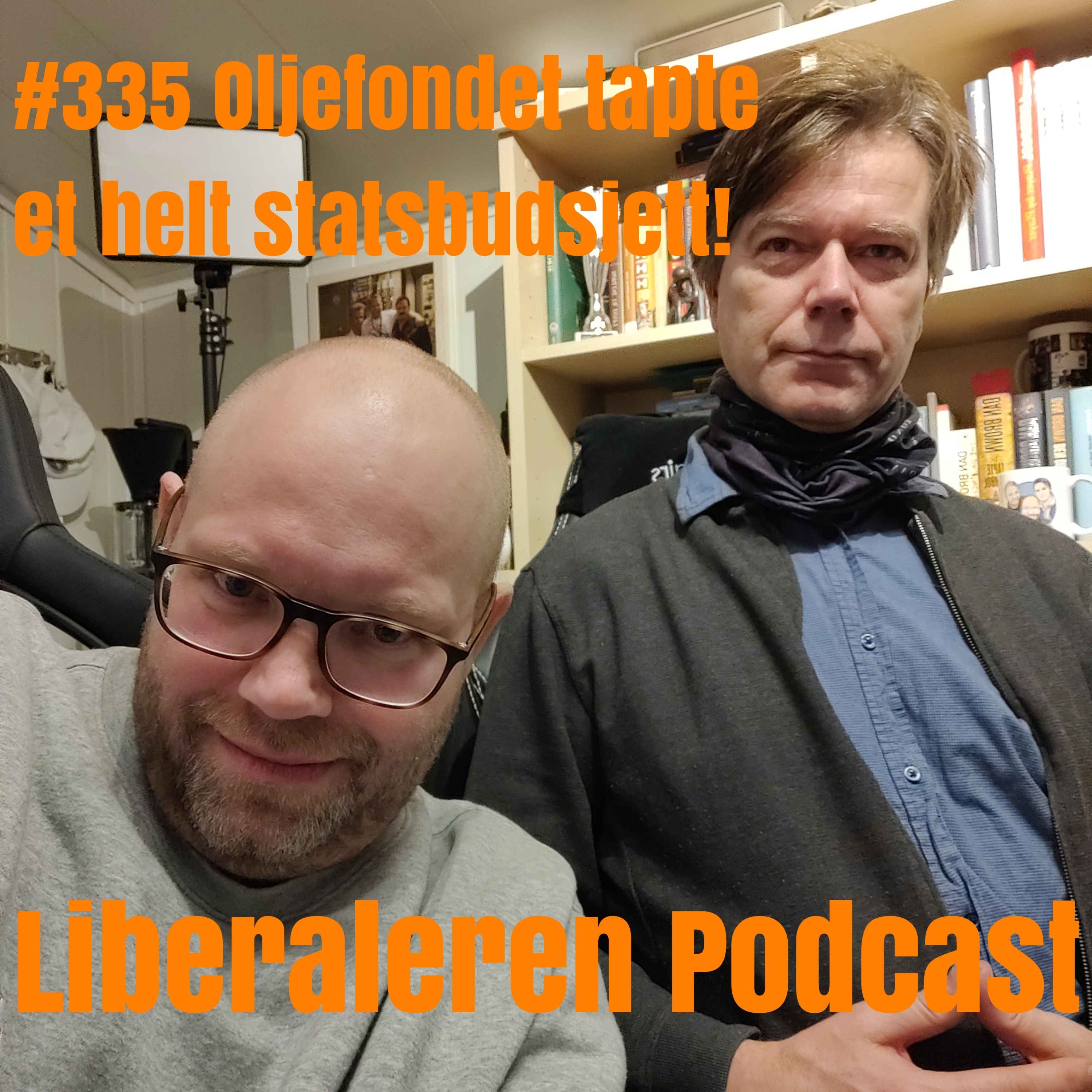