The three laureates will be honored at the Havel Prize ceremony at the Oslo Freedom Forum in Oslo, Norway on May 9.

An initiative of the New York-based Human Rights Foundation (HRF), the Havel Prize was founded with the support of Dagmar Havlová, Václav Havel’s widow.

«This is a magnificent way to honor the memory of Vaclav Havel—by recognizing those who, with bravery and ingenuity, unmask the lie of dictatorship by living in truth,» said Havlova, a member of the prize committee.

Ai Weiwei, China’s most famous artist, has become one of the Chinese government’s most prominent and innovative critics. Unwilling to accept a political system that violates human rights, he continues to express himself across numerous media—despite being detained, fined, harassed, and constantly under surveillance.

Manal al-Sharif, a Saudi mother and computer-security professional, last year posted a YouTube video of herself defying her country’s draconian ban on women driving. She was arrested and, after a groundswell of protest, released. Her ongoing advocacy has breathed life into a new movement for individual rights.

Aung San Suu Kyi, one of Václav Havel’s heroes, has over three decades built a unique international profile to help lead the fight for democracy in Burma. Recently released from house arrest and allowed to campaign, she was elected to Burma’s parliament and is leading a nationwide push against the dictatorship.

These three Havel Prize laureates will receive an artist’s representation of the “Goddess of Democracy,” the iconic statue erected by Chinese student leaders during the Tiananmen Square protests of June, 1989. Each sculpture embodies the spirit and literal reality of creative dissent at its finest, representing the struggle of truth and beauty against brute power. The Havel Prize laureates will also share a prize of 350,000 Norwegian Kroner.

The Havel Prize ceremony will be live streamed at www.oslofreedomforum.com beginning at 4:00pm Central European Time on Wednesday, May 9. The event will take place at Oslo’s Christiania Theater and registration is open to the public. 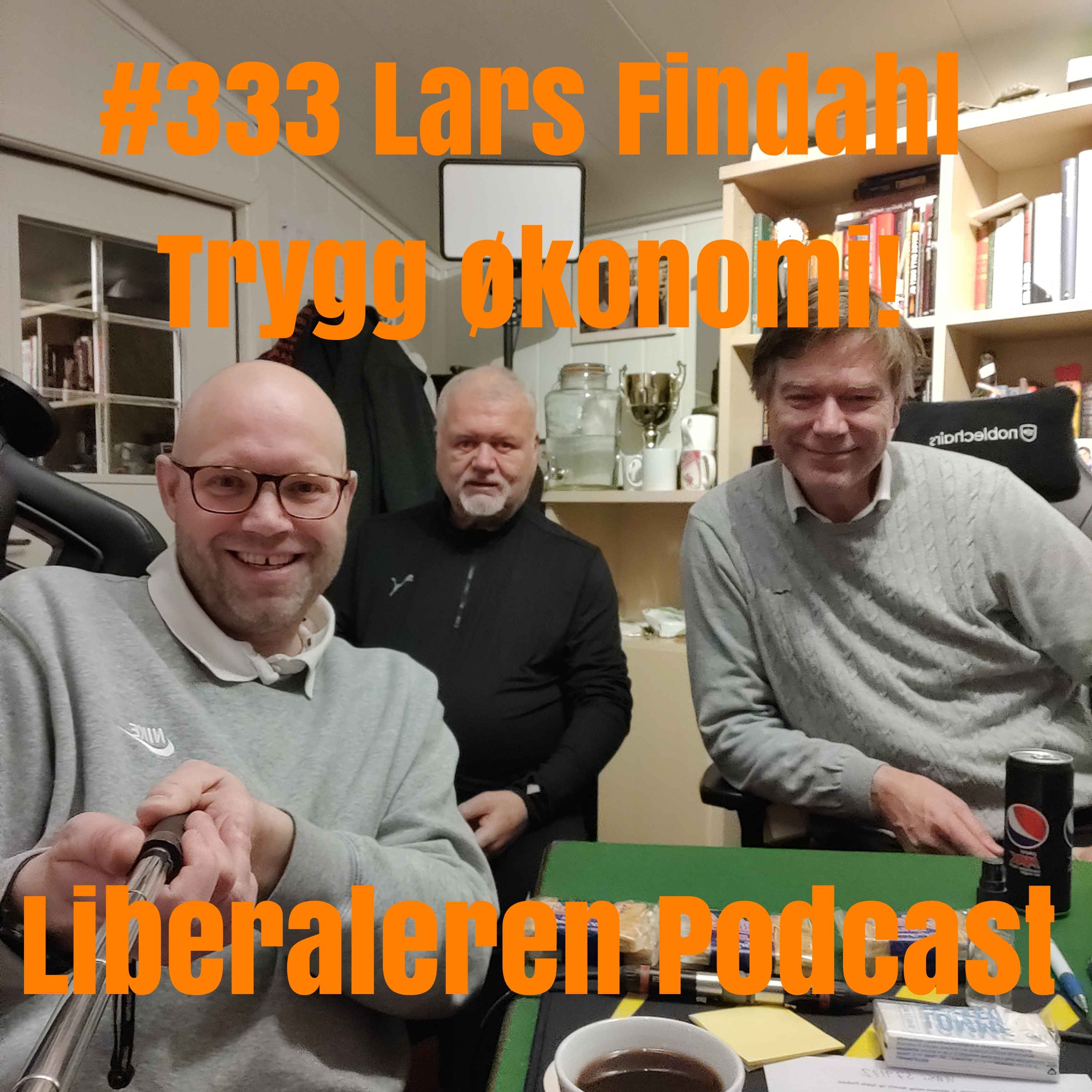