“Whistleblowers, human rights defenders, and exile groups absolutely need this sort of technology to keep their communications out of the hands of governments. It is laudable that Silent Circle has recognized this need and is so generously prepared to publicly declare their commitment to be part of a long-lasting solution,” said HRF president Thor Halvorssen.

Last month, the Tibetan government’s website was hacked in an attempt to spy on human rights activists visiting the site. This incident is the latest in a long line of China-based malware attacks that range from direct surveillance to the email phishing described by Tibetan prime minister Lobsang Sangay in his speech at the 2013 Oslo Freedom Forum.

“Silent Circle was founded to help people and organizations, including targeted human rights groups, have the assurance of private and confidential communications in the digital world,” said Silent Circle Chief Operating Officer Vic Hyder. “We believe private communications are a fundamental right for all.”

Equipped with Silent Circle’s technology, Tibetans will be able to conduct secure conference calls, send text messages, and transfer files with their colleagues across the globe using Android and iOS devices. Silent Circle’s services use a revolutionary new peer-to-peer secure communications method, which does not store any keys or data on its servers.

“In cases where a government compels the release of communication data, Silent Circle’s encryption model ensures that no information can be made available,” said Silent Circle Chief Technology Officer Jon Callas. “If a Silent Circle user faces the confiscation of their phone, they merely need to delete the service’s application to remove their communication history,” said Callas.

Silent Circle recently discontinued its email service over fears that governments might be able to coerce its server companies to divulge private data; however, the company’s text messaging, voice, video and file transfer services are still active. These services will be important communications tools for Tibetans moving forward. Callas and Halvorssen met with senior Tibetan groups at a recent HRF event.

“The ongoing discussion about the U.S. National Security Agency’s threat to privacy in the West should be broadened to also include discussion of how governments like Putin’s Russia and Maduro’s Venezuela routinely humiliate and intimidate their critics by playing their personal telephone calls and Skype communications on government television channels, among other tactics that chill freedom of speech and sow fear,” said Halvorssen. “At this point, Silent Circle is one option for dissidents in these oppressive climates who need confidential calls, texts, and file transfers. Too many use standard phone, email, and chat services that are easily tapped by government surveillance. HRF hopes that its partnership with Silent Circle becomes a force for transformation in the work of human rights defenders across the globe,” he concluded.

Thus far, HRF has documented how human rights defenders laboring in oppressive environments in Bahrain, Cuba, and on the North Korean border have used Silent Circle with success. Silent Circle is one of several companies offering high levels of encryption services for the general public.

HRF is a nonprofit nonpartisan organization that protects and promotes human rights globally, with an expertise in the Americas. We believe that all human beings are entitled to freedom of self-determination, freedom from tyranny, the right to speak freely, to associate with those of like mind, and to leave and enter their countries. Individuals in a free society must be accorded equal treatment and due process under law, and must have the opportunity to participate in the governments of their countries; HRF’s ideals likewise find expression in the conviction that all human beings have the right to be free from arbitrary detainment or exile and from interference and coercion in matters of conscience. HRF does not support nor condone violence. HRF’s International Council includes human rights advocates—many of them previously targeted by dictatorships with surveillance technology—George Ayittey, Vladimir Bukovsky, Palden Gyatso, Garry Kasparov, Mutabar Tadjibaeva, Ramón J. Velásquez, Elie Wiesel, and Harry Wu. 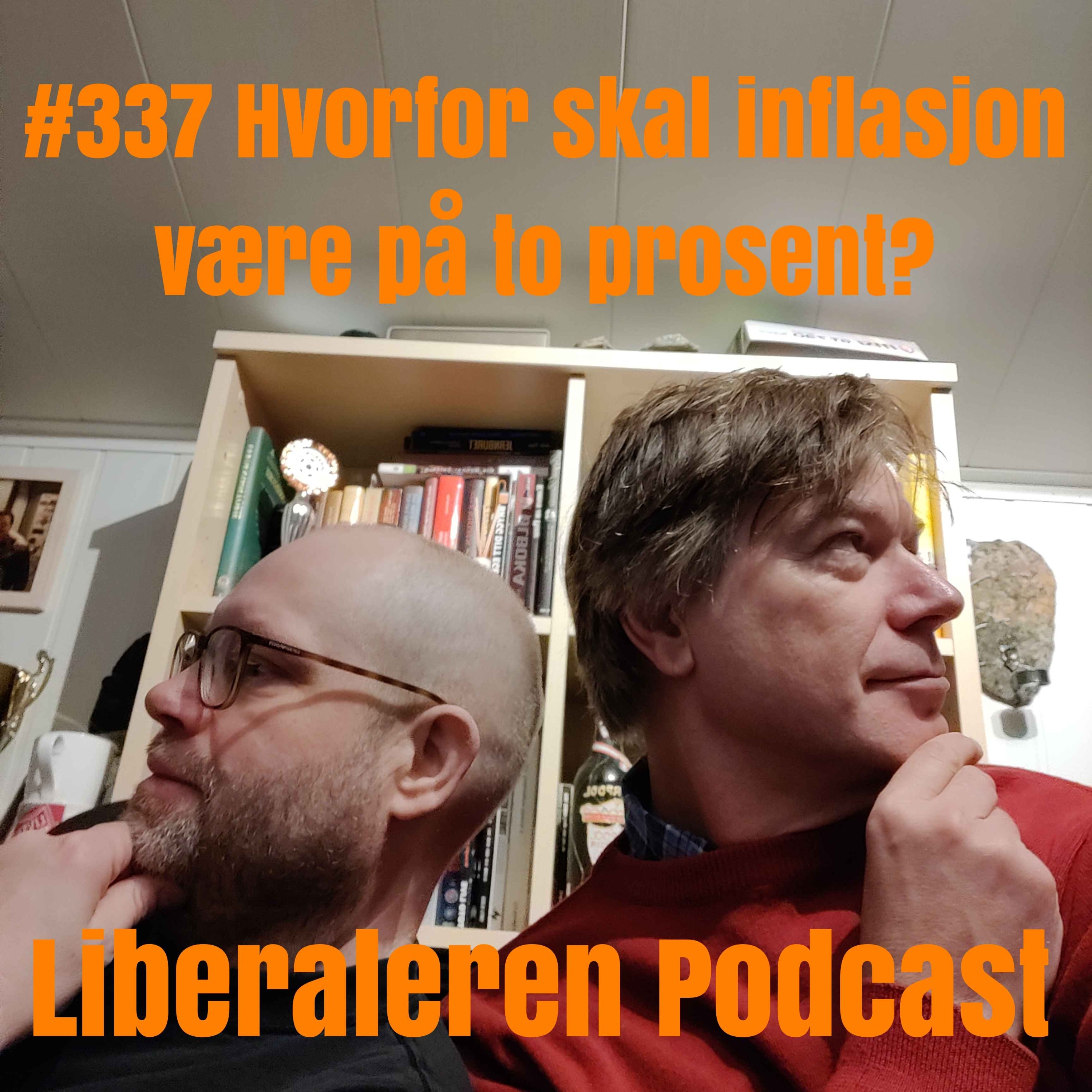